A poetic feast of the palate

P: Aline sent me via Alex a beautiful essay by Shigehisa Kuriyama’s entitled The Forgotten Fear of Excrement about physician Santorio Santorio that took me so much time to download…

P: And while he was doing this, the file was still uploading. So what he found was that “for every eight pounds of food and drink that entered his mouth, he evacuated just three pounds of visible excrements.”

L: Three parts of eight no matter how much he ate?

L: Three parts out of eight. Where did the rest go?

It vanished from the world. Sucked in by a Mate straw of nothingness.

L: OK so he is sitting on his scale…

P: Sitting there, talking and perspiring under his clothes like a fountain…

And obsessing about his weight, for he believed weight gain indicated a congestion of his perspiration, which he like super feared. He was really into this notion of health as an issue of the right flow of perspiration per time unit …and before him is the soil with the sprouting potatoes, and behind him there is the night soil of his own excrement.

L: Matt Damon closes that circle in The Martian, right? Where he fertilizes his potato seedlings with his and his colleagues’ shit, shrink-wrapped in the bio waste container on Mars.

L: You shake but Matt saw them grow every day.

P: Yes – unlike on the Martian set in Jordan (Wadi Rum) and Hungary (Budapest), where Matt was actually eating, or here in Lombardo, where the catering also appears out of the dark.

P: Matt Damon is not showed using the bathroom throughout The Martian…
How shallow is he?
His metabolism simply continues.
Otherwise the movie would have simply stopped at some point, and the movie theatre vanished, simply could no longer be found in your city, just a stone or something. –
And there is this beautiful calculation, where he cuts his food into 1/3rd of its former portioning or so, LX to S. Where rationalizes his diet to be able to make the way on Mars between Acidalia Planitia and the Schiaparelli crater.
And these 3.200 Kilometers, this is the path of his metabolism through an uninhabited planet (in Jordan).
In a space-suit, a spoiled apple approaches me (and that is Matt’s toe).
Gosh how I obsess about old fruit in this space suit.

L: Anyway, he rationalizes his food in order to get to the pick-up location. So this is a time thing, right? It’s about time, super-existentialist.

L: In a given amount of time.

P: Exactly.
Like at O’Tacos, where – I mentioned this – they have this really simple taxonomy of stomach sizes or degrees of hunger: M, L, XL, XXL – while on Thursday afternoons you can order also ,Gigatacos‘ for 20 Euro, and there the special thing is that you get your money back if you can eat it up.

L: The economics of this dish is premised on the fact that you cannot eat what you bought.

P: Yes, it’s really like Kafka’s “No one else could ever be admitted here, since this gate was made only for you. I am now going to shut it” from Before the Law – but totally the other way around: ‘Here’s your taco. Eat it. It is not for you.’
It’s like eating yourself into a vast devastated mountain, or wrapped plateau under horrible clouds, into a wholly devastated scenario of meat, chicken, fries etc. inside the unraveling wrap. Into an apocalypse, a devoured planetary region of meat, chicken. A horrible landing site on a lifeless planet.
And in this moment, where you do not manage to finish the Gigataco, in this moment, the video simply stops, even the screen of my laptop is gone, perplexed, I hold my hand into the empty bezel. –

L: Paying 20 Euro to eat reverses into being paid 20 Euro for eating. You could finish this shit only at the price of dying – if you don’t manage to puke it all out in time. This thing is sitting in your guts like a birds nest. You are willing to think it’s your taco and to forget it’s not for you.

P: Yes.
Like all those people inspired by the success of Takeru Kobayashi and Joey Chestnut, Sonya Thomas and Miki Sudo at Nathan’s Hot Dog Eating Contest auf Coney Island (with the old Frankfurter with traces of dog meat), where normal eaters take on professionals and die, but also the professionals die. More people die in competitive eating than in space flight.

L: OK, but had you weeks to eat the Gigataco, no problem.

L: It could be metabolized.

L: Exactly, and so there is this vision of extending that period – the 7pm closing becomes the time-flower of, say, a 10-day period, a clearing of time with appropriate measures of bites on the Gigataco on the meadows – such that this fucking taco could actually be let in to the organism, become a part of it.

P: I know, and this is thought of as the much deeper principle, as opposed to vomiting, ejecting all that stuff undigested (but even if you die from it, you have not digested it).
The stomach is a ,region‘, a shallow one, like a shallow region on Mars.
It’s a disappointment.
It is foreign, but not deep.
It is inside the body only in a shallow sense, like the whole is part of the doughnut, while in fact only the ring is.
Vomiting is the definition of superficiality (as is hunger).

L: Vomiting is the definition of superficiality. The time limitation at O’Tacos almost operates as if you had a condom in your stomach…

P: Vomiting is the definition of superficiality.
But I like that superficiality, and this superficiality (of un-digestion/puking) is the final thing here (I have always been in love with it):
The time is beautiful like those visualizations
Of voice on a string that reverberates
While rotten apples
fall through the hole
Of the doughnut
Chunks of flour with water, as if
Shaped by space
Lettuce
Soylent,
Artificial Meat
Chicken wings,
Candied apples,
Ground meat
Falling through the hole
Of the
Doughnut 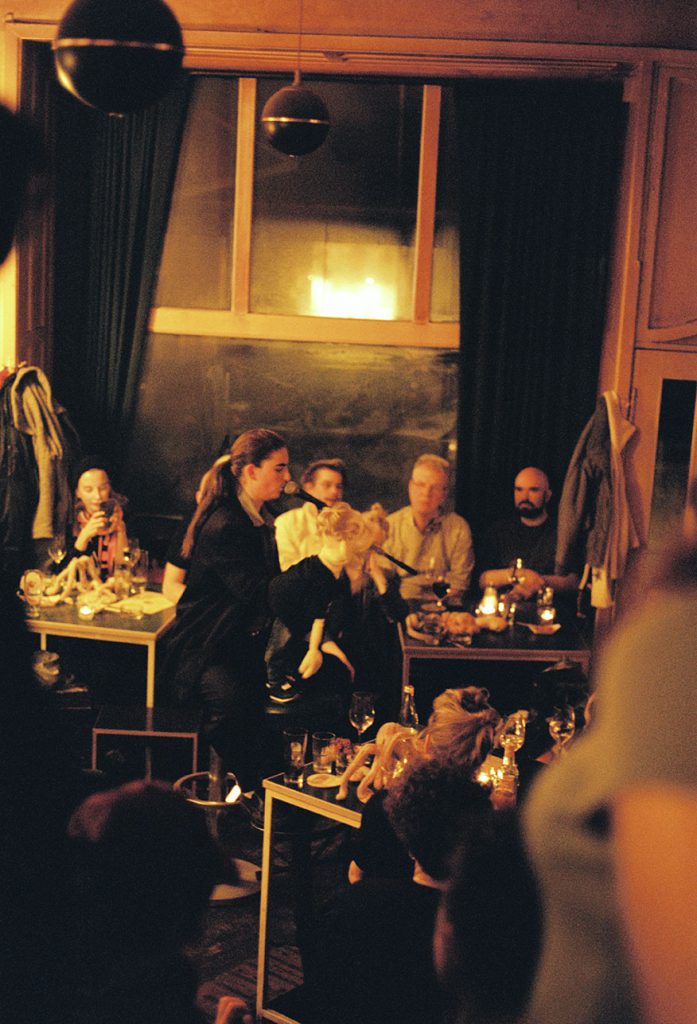 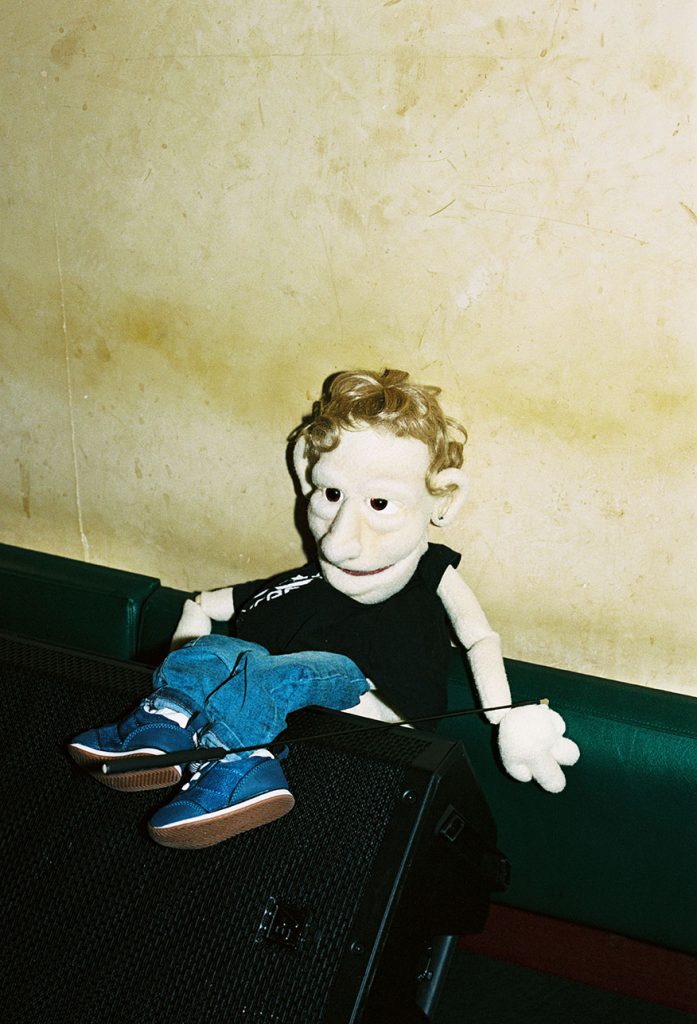 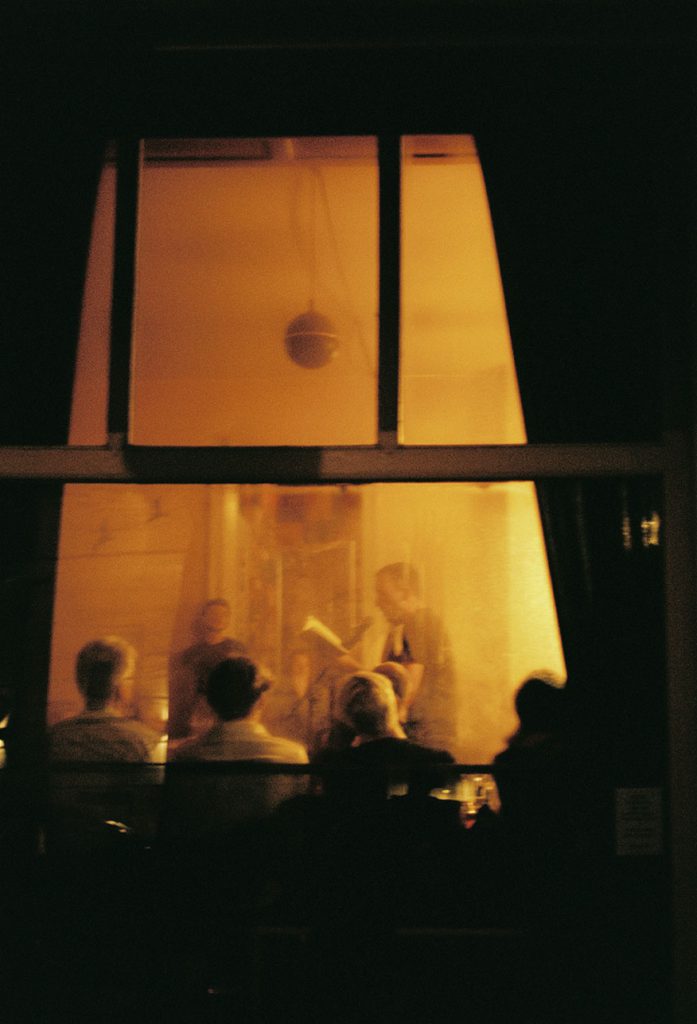 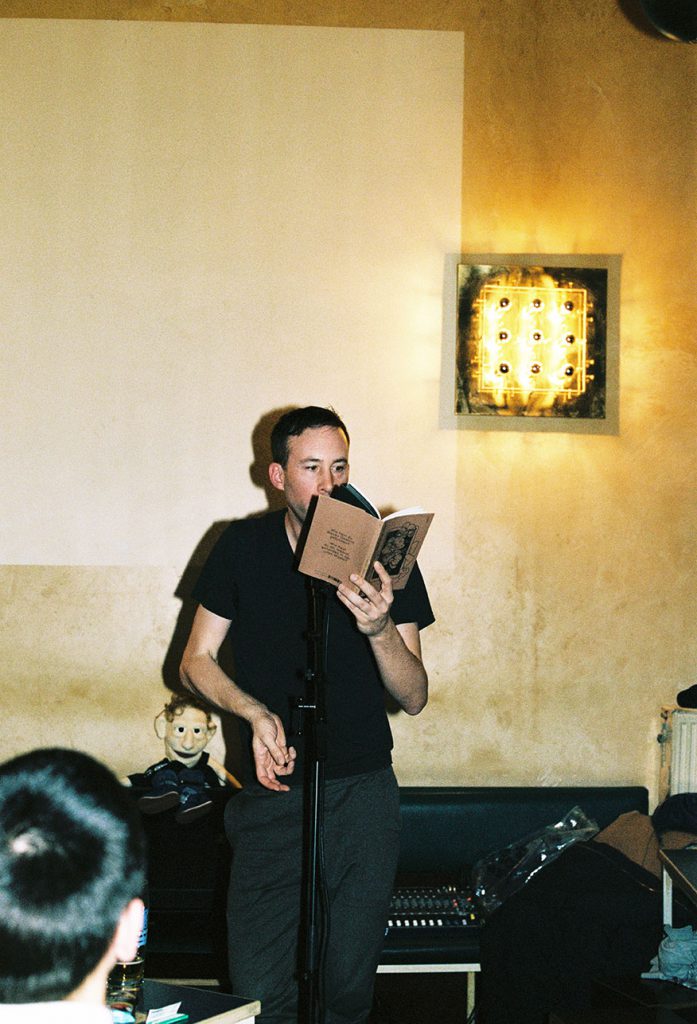 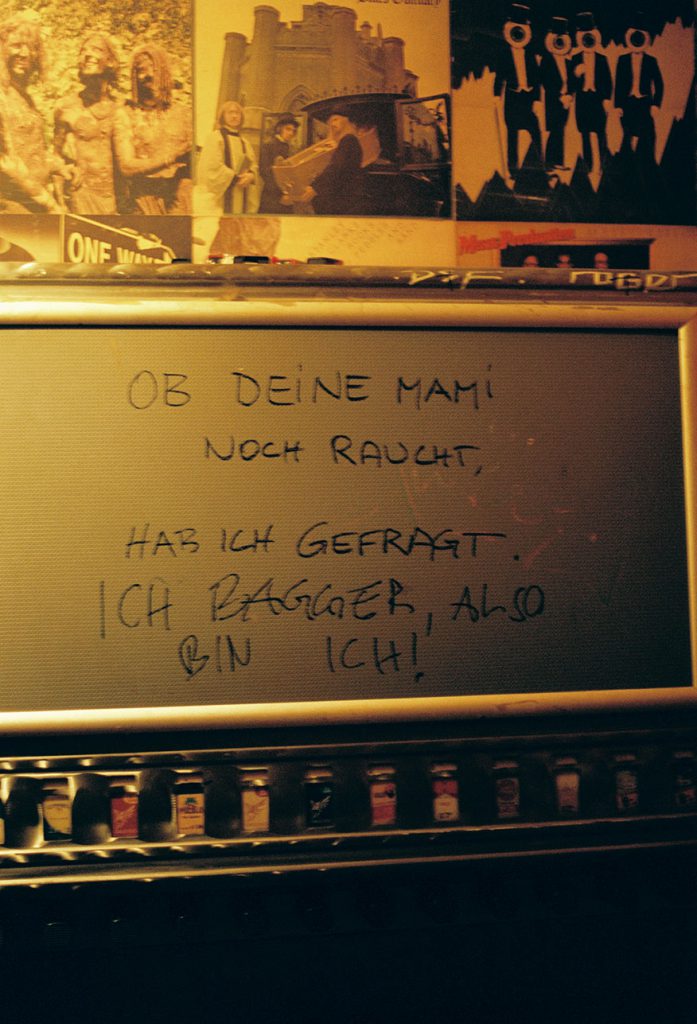